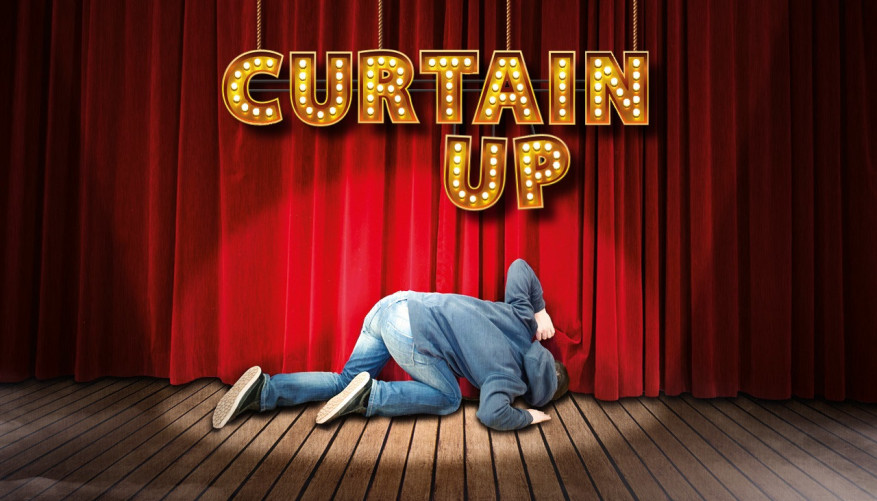 Jenna Preece and Lilly Hart in “Curtain Up” at Theatr Clwyd

Recent drama school graduates Jenna Preece (Royal Welsh College) and Lilly Hart (East 15) will be taking the stage in CURTAIN UP at Theatr Clwyd in August.

“…as an evening of theatre I found it unexpectedly moving. Curtain Up feels like a sincere and direct invitation to its audience, imbuing the plays with possibility and ownership. We are attentive, knowing that the performance is playing out like this, just for us, just this once. It’s a timely reminder that theatres are not just for entertainment, but also civic buildings, especially in Wales; a place for the polis and for play. A really great night out.”

Pinar Ogun in “The Syrian Baker” at Farnham Maltings