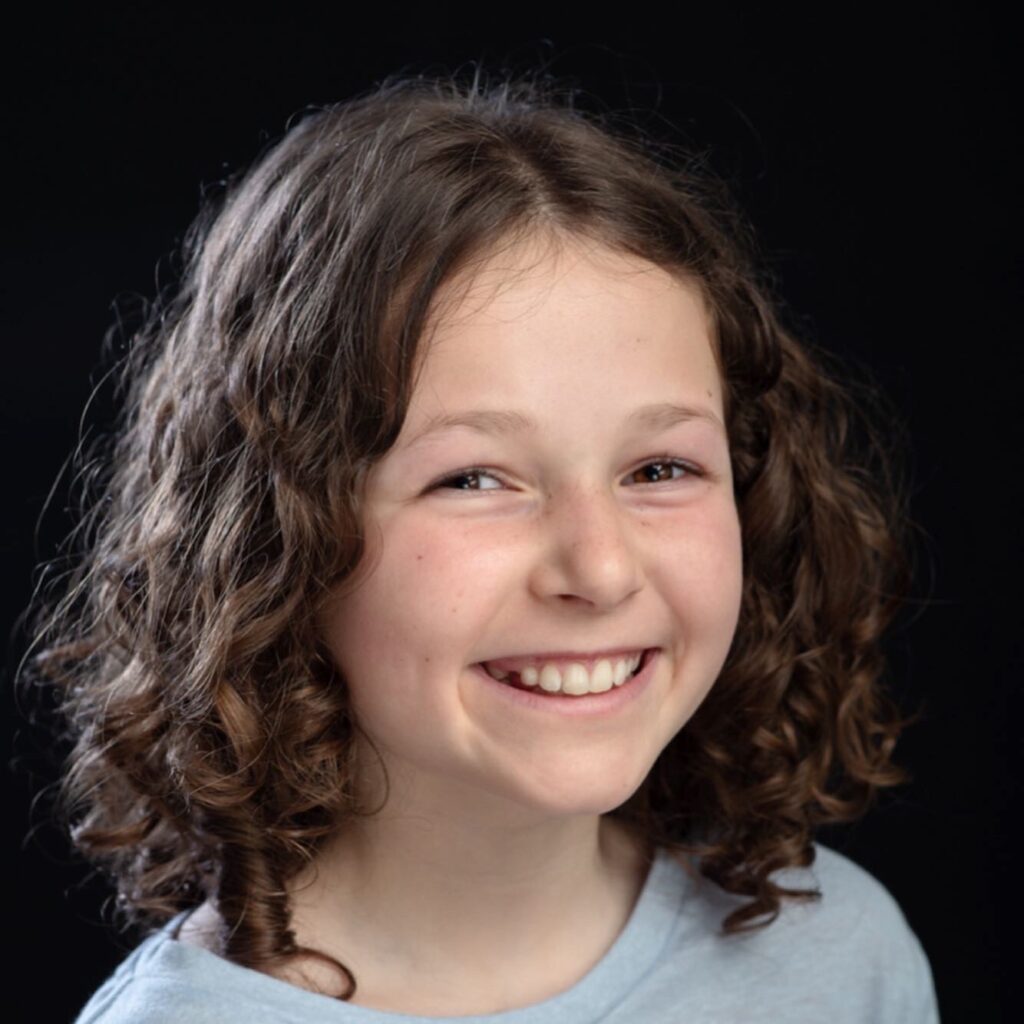 Elin Owen is making her spectacular TV debut, in the multi Award winning macabre BBC comedy Inside No. 9.

Elin went through a rigorous audition process to land the lead role of “Ceri”. She worked closely with the creative team and headline actors to create a unique and powerful performance.

Produced by BBC Studios Comedy Productions, the new series of Inside No. 9 will feature six stand-alone stories, once again inviting viewers into the extraordinary and bizarre world of Reece Shearsmith and Steve Pemberton.

Since its launch in 2014, Inside No. 9 has received widespread critical acclaim and has won an enviable étagère of awards, including the comedy prize at the 2016 Rose d’Or, two RTS Awards and two BAFTA TV Craft Awards (including Comedy Writing), South Bank Show and Writers’ Guild awards. In addition to this, Steve Pemberton won the Best Male Performance in a Comedy Programme at the 2019 BAFTA TV Awards and the series won Best Scripted Comedy at the 2021 BAFTA TV Awards.

All previous episodes of Inside No. 9 are available to watch now on BBC iPlayer and series seven will premiere on BBC Two and BBC iPlayer in 2022. 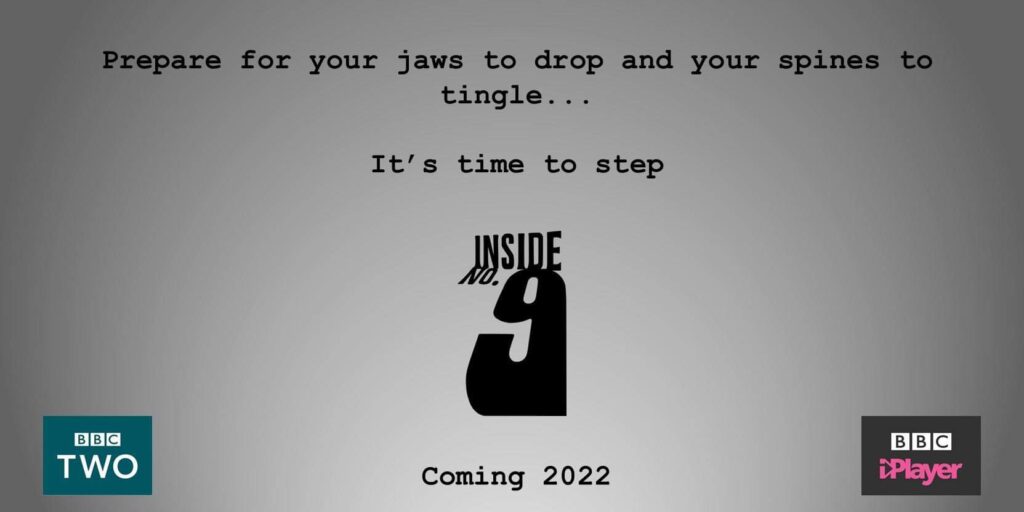 Andria Doherty in “Why didn’t they ask Evans?”