Andria Doherty in “Why didn’t they ask Evans?”

Directed by, and starring,  Hugh Laurie (Black Adder), the three-part drama is based on Agatha’s 1934 mystery novel. It follows the local vicar’s son and his socialite friend turning amateur detectives to solve a murder after discovering a dying man whose last words were: “Why didn’t they ask Evans?”

The show will premier on BritBox in 2022. 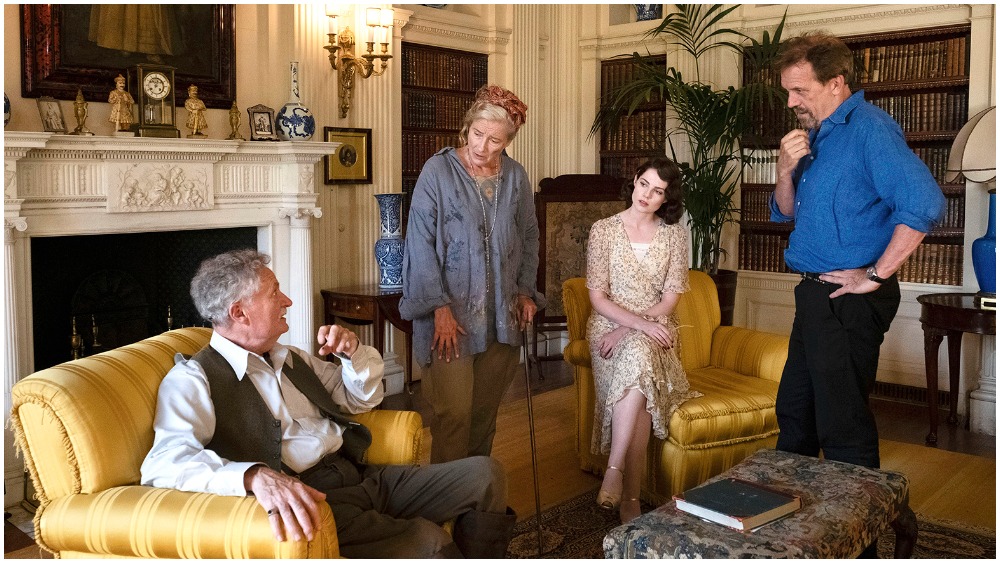