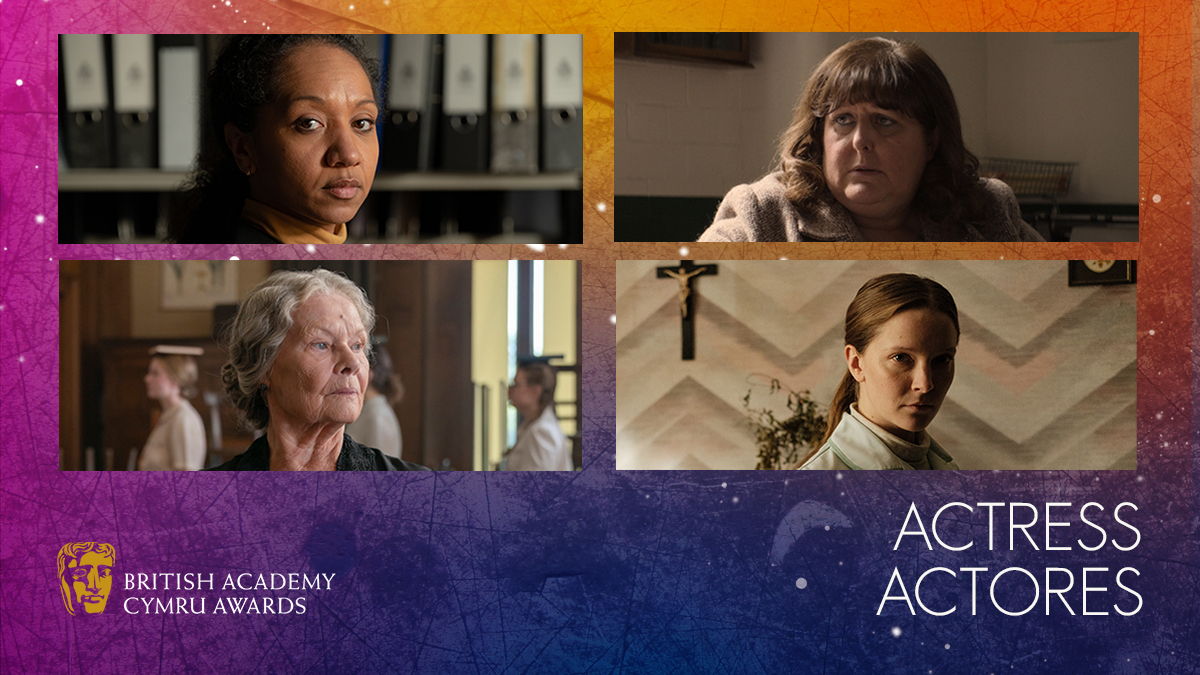 Andria Doherty nominated for a BAFTA!

Andria Doherty has picked up a BAFTA Cymru nomination for her performance as Eileen in “It’s a Sin”.

The show has also picked up nominations in the Actor (Callum Scott Howells) and Writer (Russel T. Davies) categories.

Andria is absolutely elated to be nominated, and is proud to be recognised alongside the incredible talents of Judi Dench (Six minutes to Midnight), Alexandria Riley (The Pembrokeshire Murders), and Morfydd Clark (Saint Maud). 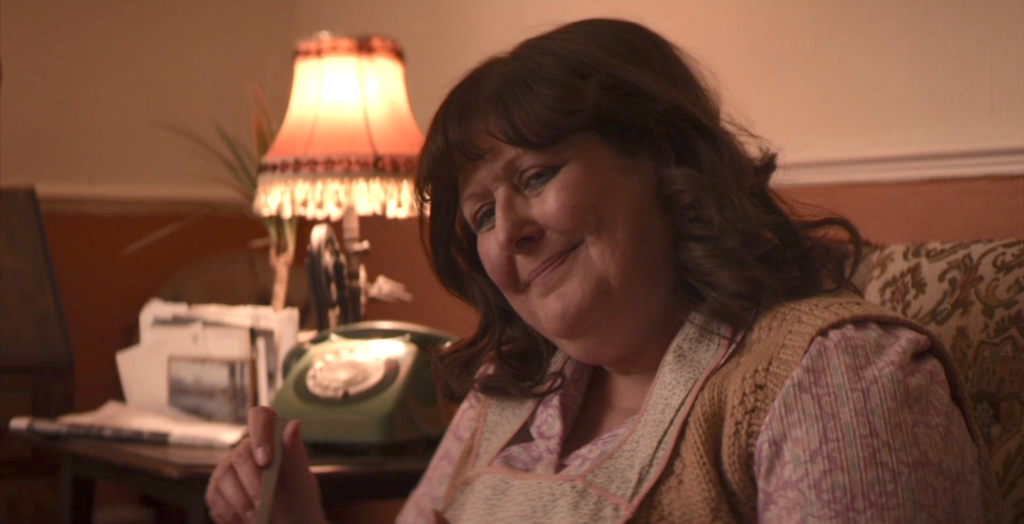 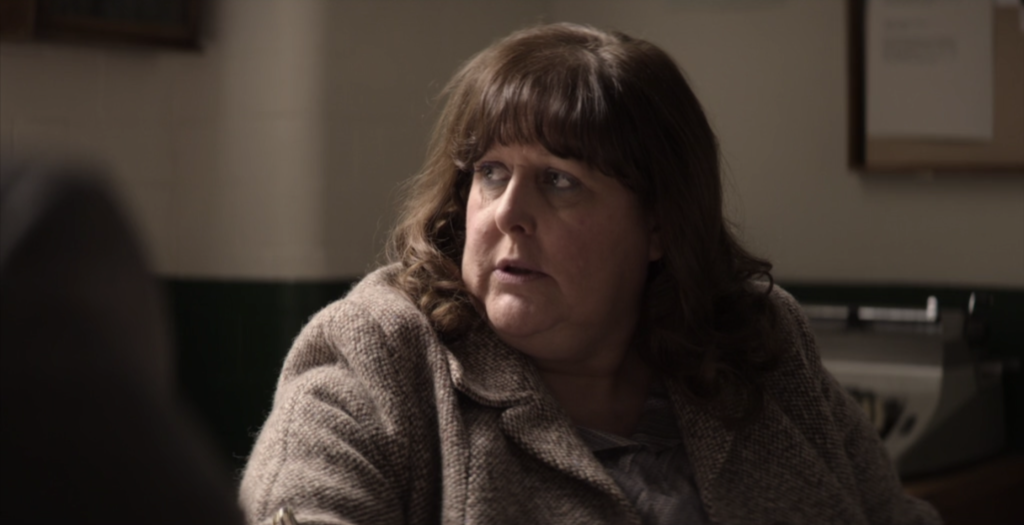 Pinar Ogun in “The Syrian Baker” at Farnham Maltings