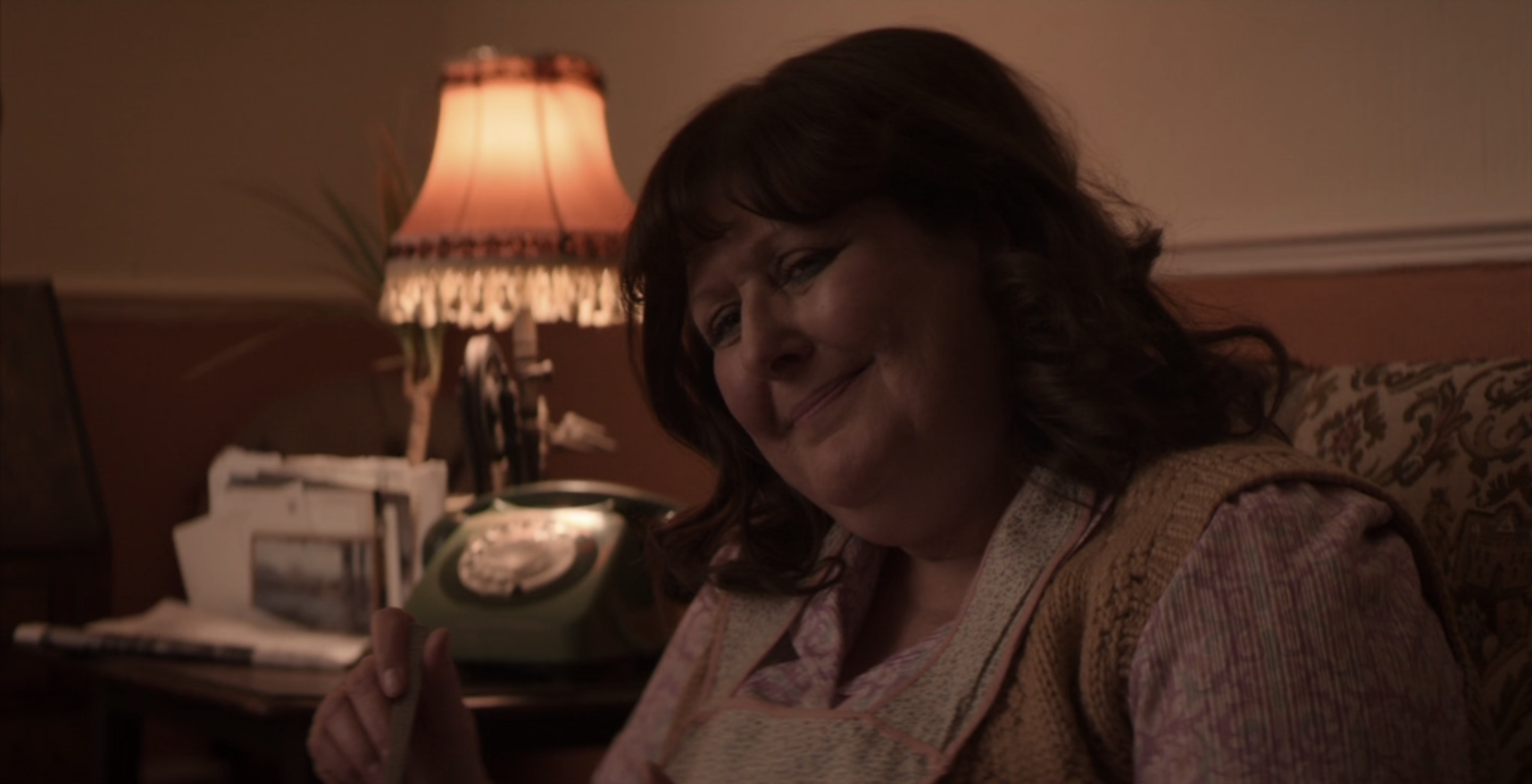 Andria Doherty is Eileen in “It’s A Sin”

In an interview for Digital Spy, Howells described Andria as “…the unspoken powerhouse in this show.”

You can watch all episodes of “It’s a Sin” on ALL4 now!

“…It is a poignant love letter to all those lost during the AIDS epidemic, and to those allies who unconditionally supported them.” – New Scientist