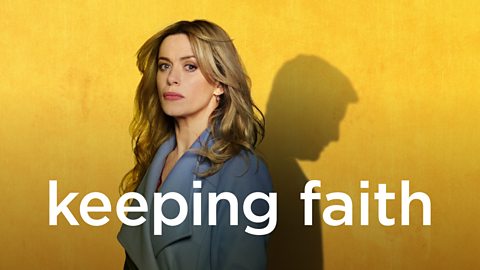 Keeping Faith is returning for a third and final series.

The show reveals the story of Faith Howells, played by Eve Myles, and her family.

Our Lacey Jones plays Faith’s middle child, Megan Howells. Martha Bright will be returning as Angie Baldini and our Isaiah Cai Forrest will be featuring in this final series.

The show was initially aired in the Welsh Language on S4C and then later screened on BBC One wales before being released for international viewing on BBC iPlayer. Every scene in the show has been filmed back to back in Welsh and English.

Filming started earlier this year but was paused due to the pandemic, it has recently continued filming.