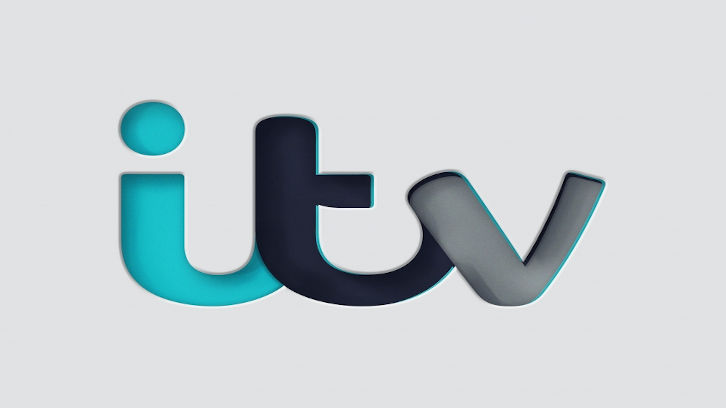 Ian Staples in The Pembrokeshire Murders

The Pembrokeshire Murders was one of few productions that wrapped just before the pandemic restrictions came into force. The show is produced by World Productions and tells the story of four cold-case murders and a detective looking to bring the serial killer to justice. World Productions had previously filmed Born to Kill in Wales in 2017.

The show has proudly cast Welsh actors and you’ll be able to catch our Ian Staples in one of the episodes.

Mali Jenkins and Macsen Forrest in “The Snow Spider”