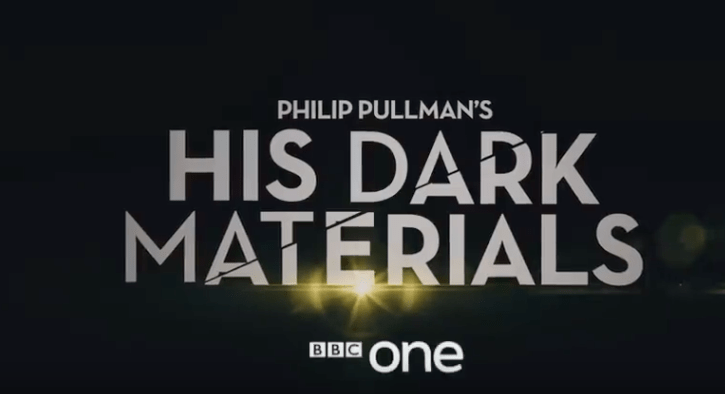 Clients in “His Dark Materials”

The BBC and HBO’s production of “His Dark Materials” features numerous Shelley Norton clients as Supporting Artists in multiple episodes.

The series is an adaptation of Philip Pullmans trilogy of fantasy books (The Northern Light, The Subtle Knife and The Amber Spyglass).

As well as SA roles, we had two girls with speaking roles: Martha Bright played the part of ‘Bella’ opposite Daphne Keen, and Eva Jazani bravely had her head shaved to assume the role of Bridgette, winning great acclaim for her powerful portrayal of a child without a daemon.

Rachel Barnes in “Joan of Leeds”