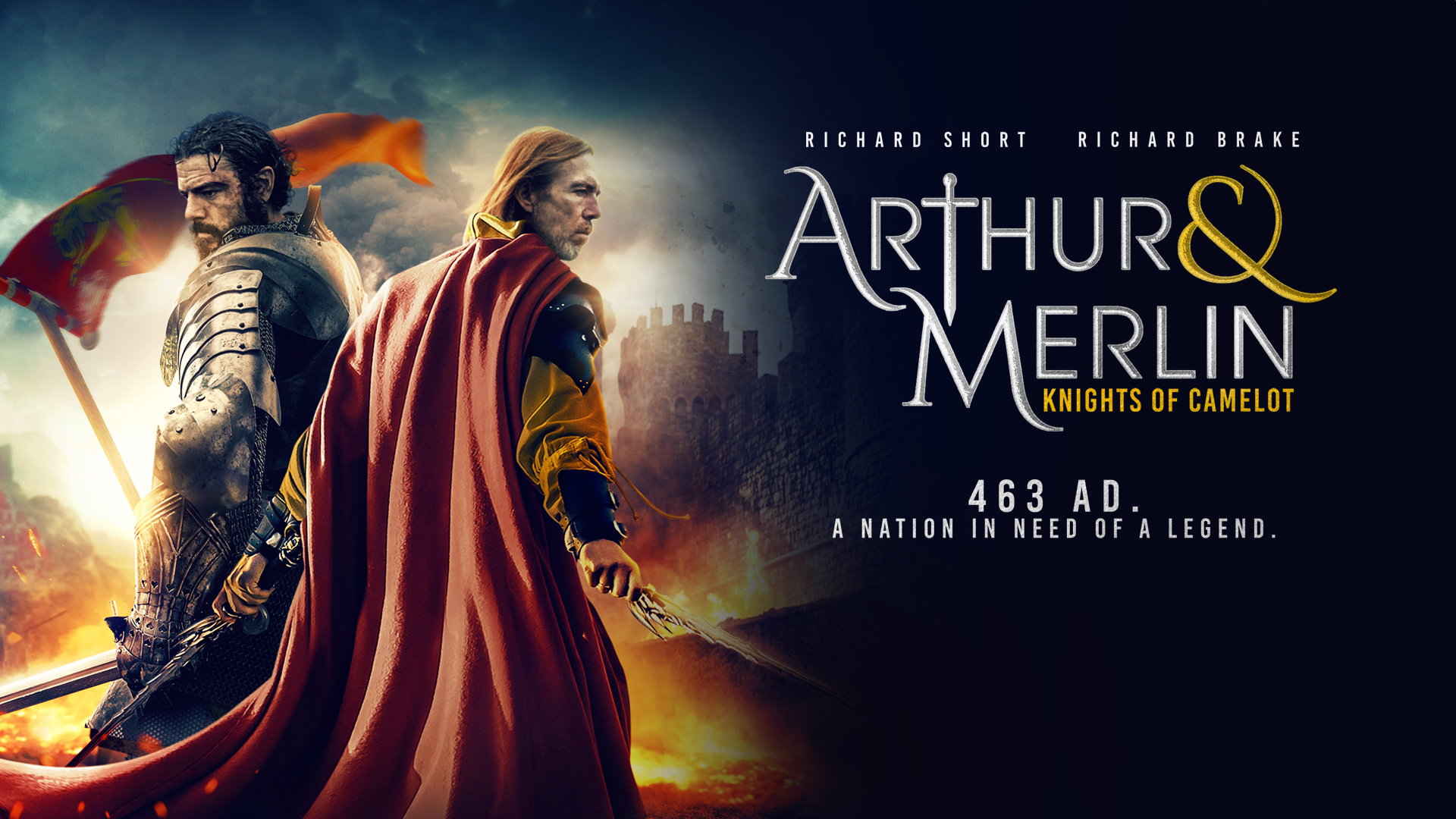 A new action-adventure Feature Film adaptation of the King Arthur story features our Aaron Mary, Brochan Evans and Cari Barley, directed by Giles Anderson. Aaron plays the role of Alexander, a young knight, Brochan plays the role of young Arthur and Cari plays one of the Wenches. The film focuses on a much older King Arthur who returns home after battling with the Roman Empire to his illegitimate son who has corrupted the throne. Arthur reunites with the Knights of the Round Table and the Wizard Merlin to get back his crown. The film is being released on the 13th July.